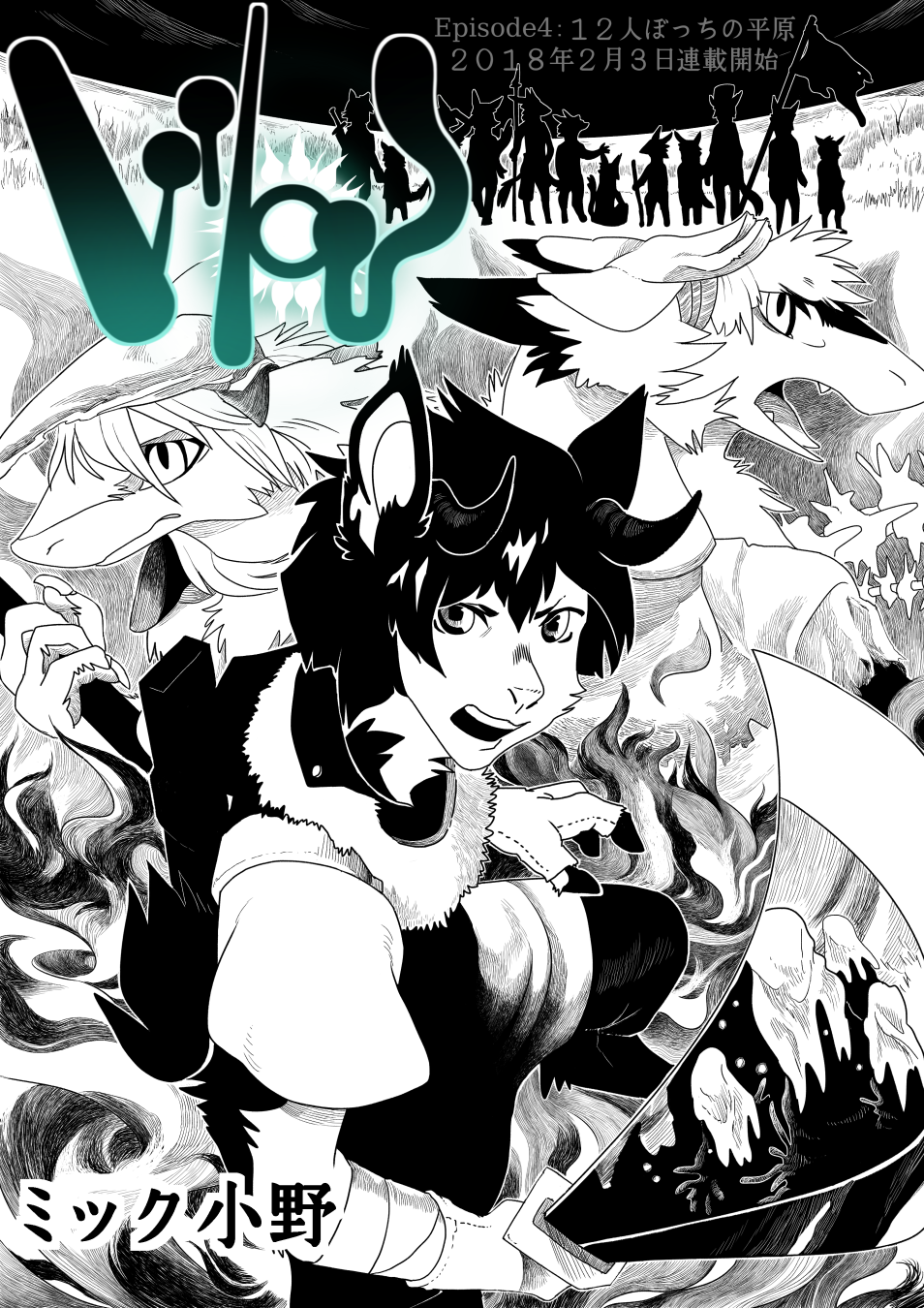 Title: The Twelve Plainswalkers / 12人ぼっちの平原
Location: Northern lands
Date: Very early stages of modern history, before Rain appears as the Great General (exact year to be determined)
Brief story: A youthful agudner boy named Ekay loses his carriage and gets separated from his family in the midst of the dangerous alien biome and its forest. Eventually he meets up with a tribe composed of only 11 sergal children, nestled in the prairies of the Thekan. Joining them, he becomes the “12th member” of these plainswalkers.