A special thanks and collaborative effort between the Vilous Team and a guest artist Autko for putting together the imagery!

Bone pipes were originally the most common smoking-aid utensil found amongst the Northern lands. Their exact origins are still not revealed fully, however, they can be said to have already existed as far back before the Rain Calendar itself, with the advent of Shamans making use of them for their various purposes which make use of herbs.

By using stone or bone tools, intricately carved and fashioned out of long-form bones of Talyxian animals, these robust, yet still very functional pieces can come in a wide range of designs and/or complexity, depending on the bones of the animal chosen to manufacture them from.

Although their build quality can seem a little bit on the primordial side, due to the ease of manufacturing such utensils with the use of simple tools, or even Sergal claws themselves especially for more tender materials to hollow out the chamber and mouth parts, many of them are considered antiques for present days, and even ceremonial. Shamans would take towards customizing these bone pipes with various adornments such as pieces of cloth, paint or other miscellaneous objects, depending on their ritualistic use.

As the involvement of Agudners within Northern Sergal society increased over time, so did the advent of introducing new techniques, not only for weapons and carriages, but also for daily necessities, refinements and intricate design improvements across the board for all intents and purposes. The pipes themselves are common too, and come with their own wide range of designs and variety to them.

The Agudners, showing their prowess in craftsmanship, would take to improve upon the Bone pipes and refine their design by virtue of using other materials in more rich options and a wide range as the baseline material instead of the bones of animals.

Flute pipes are common and come in a wide range of variety and design. They are considered to be traditional pipes with a large skill trade invested in handcrafting these pipes. They are usually large in with long shafts and wide mouth bits for adapted use for all Eltus races. The flute pipes feature a disposable filter which can be changed after prolonged usage, these filters are made from processing fus-fus fibers together into a mesh-like structure.

Eventually, as time progressed and the popularity of Kef-Bassi and herbs increased across the north, they inevitably hit mainstream and through virtue of exports across the Salt-Road and back, brought to the east from the north, and finally made their way to Gold Ring itself. Over time they took up many shapes, sizes and uses, with one of the more sophisticated and modern uses of Agudner engineering being the Filter Pipes.

Filter Pipes were created as a step-up from the old antiques and less durable wooden variants as a more affordable, high quality and long-lasting utensil built with utility in mind.

These Filter pipes are by design, engineered in order to reduce the sleep effects of Kef-Bassi through multiple, cotton and fiber filters, layered on top of one upon a disposable sponge-like secondary filter, which aids in reducing the amount of potential toxins and unpleasant tastes or chemical fumes inhaled in the smoke vapours.

The bowl and chamber serve as the receptacle and primary burn accumulus, where the smoke gathers up within as the user lights the bowl on fire and inhales via the curved shaft and spout.

Unlike their bone and wooden counterparts, these pipes are generally made almost entirely out of metals, making them more durable for a longer lifetime.

Last but not least, Talyxian Leech Dart-pipes are one of the most exquisite and valued types of pipes. They stem themselves in terms of design sense from the more traditional sources, which can range anywhere from bone, wood, ceramic and even a metal similar to brass to form their base, coupled with a specially crafted connector at the tip.

The connector acts as the main burner, while the delicate Talyxian Leech Dart, after being carefully tempered and processed, acts as the receptacle in which the Kef-Bassi roll or ground matter is emplaced. In addition to the heat resistance of the darts themselves, custom made with metal materials and ceramic detailing to give more heat resistance, making them quite expensive and rare.

Part of the value of these pipes, aside from the general novelty and the nature of them being considered game trophy items, stems from the fact that they are most often seen in the hands of wealthy and affluent Bloodstone nobles or other rich, eccentric individuals.

Lore Written by Drago,  Kiki-UMA, and  Mick39
Basic Concepts of Technical Features and Artworks Designed by  Autko
Japanese Version Translated by  Coju and Proofread by  Mick39 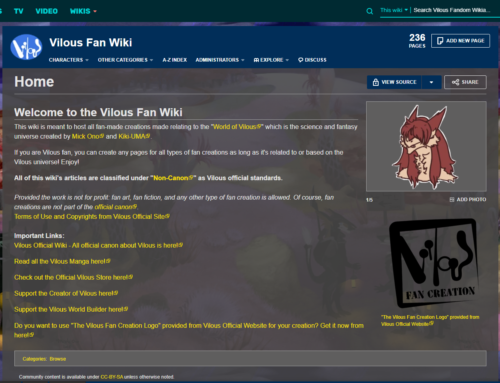 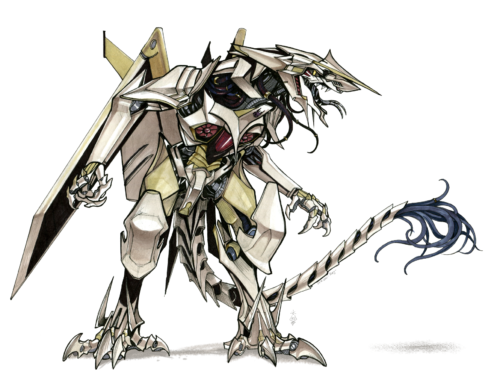 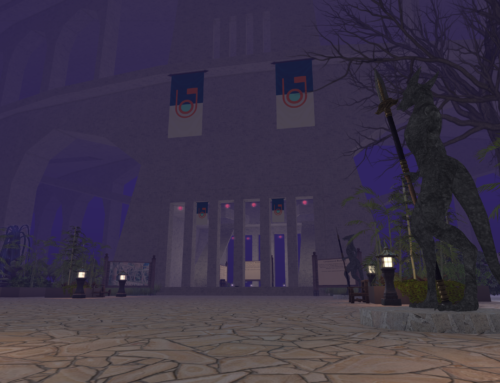